Engage Marine is pleased to celebrate the commencement of towage operations in Abbot Point, under the licence it was awarded by North Queensland Bulk Ports Corporation (NQBP) in April.

The successful commencement of operations follows the arrival of two newbuild Damen 3212 Azimuth Stern Drive (ASD) tugs commissioned specifically for Abbot Point. The Engage Rogue and Engage Raider arrived in Australia throughout September and were prepared for local operations in Cairns prior to arriving in Bowen. A third tug, the Engage Rebel, will join the fleet in the coming weeks.

Engage Marine CEO Mark Malone said, “we are excited to deliver this significant milestone for both NQBP, NQXT and its operator Abbot Point Operations (APO) and the Bowen community. The smooth transition in towage providers is the result of several months of effort by the implementation team and the strong support of several key stakeholders. We look forward to working with NQBP, NQXT / APO to improve the efficiency of towage operations, alongside our support for business and training opportunities in the local community.” 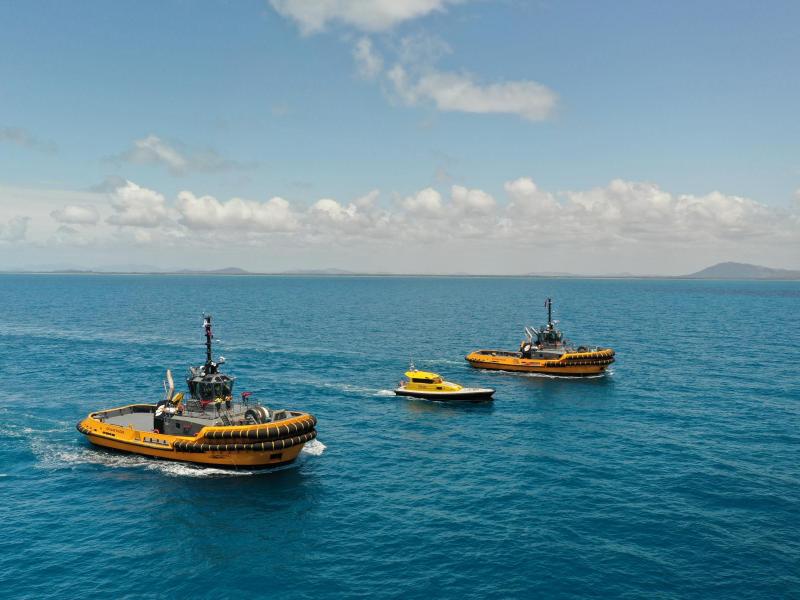