A new towage licence will come into effect at the Port of Abbot Point from 1 October 2021.

After an extensive assessment process, North Queensland Bulk Ports Corporation (NQBP) has awarded a Non-Exclusive Towage Licence for the supply of towage services for the Port of Abbot Point to Engage Marine Pty Ltd.

NQBP Chief Executive Officer Nicolas Fertin said the arrangement supports NQBP’s responsibility as a port authority and will provide the framework required for safe and efficient port operations for now and into the future.

"Regional employment was a requirement of the licence and Engage Marine will maintain the existing four-person crewing arrangement of the tug vessels."

Engage Marine Chief Executive Officer Mark Malone said the company is proud to be selected to provide towage services for the Port of Abbot Point and is committed to meeting with all stakeholders, including representatives of the current workforce in the port, at the earliest opportunity.

"We will work closely with the workforce and their representatives so that the current towage workforce in Abbot Point will be offered first priority of continuing their roles in the port," Mr Malone said.

"A heavy emphasis will be placed on employment from the Bowen area and to avoid FIFO where possible.

"We will respect and maintain the current employment terms and conditions for individuals by agreeing an Enterprise Agreement to cover our requirements across the Port of Abbot Point operation.

"Engage Marine will be introducing three new state of the art tugs as part of the service offering to NQBP and our mutual customers, and we will be seeking suitably qualified and experienced locals to both operate and maintain these vessels to the highest standards."

NQBP followed a competitive and comprehensive tender process consistent with the State’s Queensland Procurement Policy, with multiple companies submitting proposals to operate services at the port. 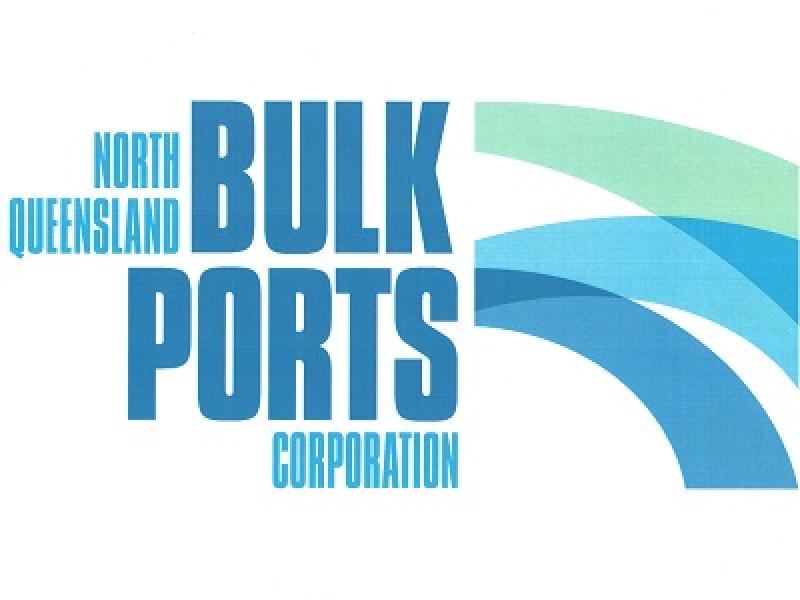